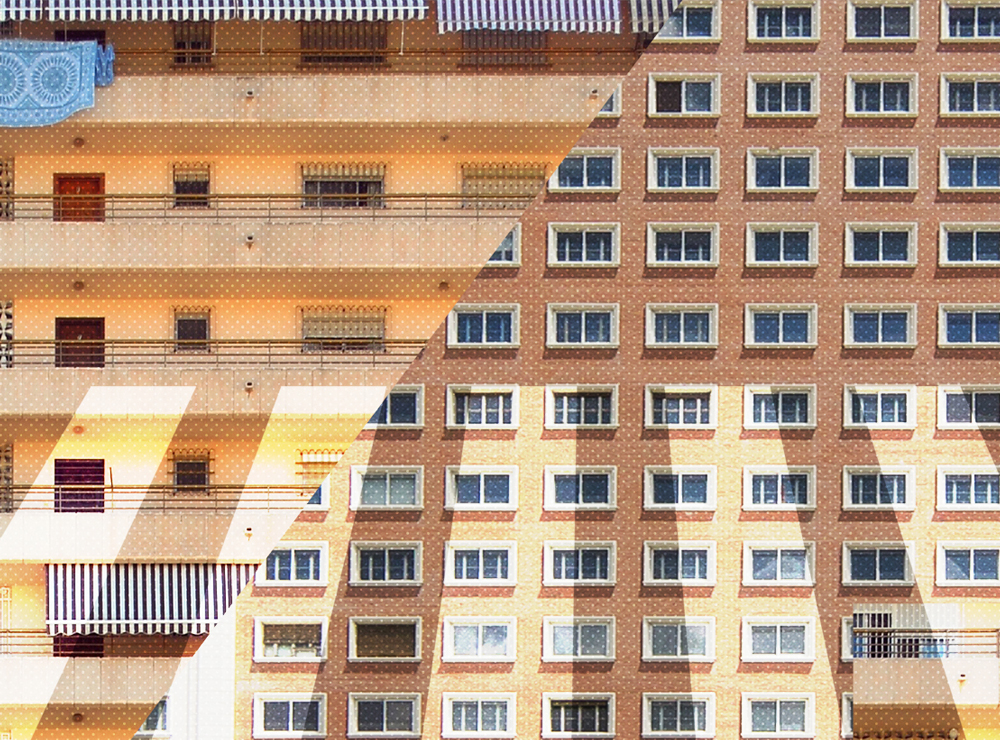 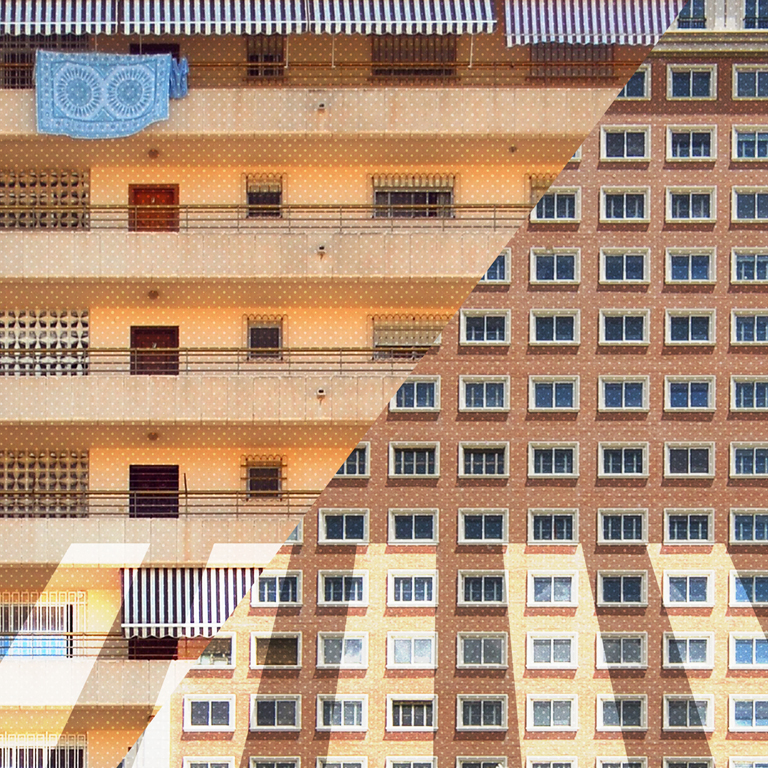 The Ideacamp17 - Moving Communities After Movie

With its focus on “Moving Communities”, the 2017 Idea Camp followed an open call for daring ideas to build societies with greater equality, sustainability and solidarity, and a stronger sense of social justice. It is about communities on the move, communities in flux and also the power of people to “move” their communities through their progressive and creative ideas.

The 2017 Idea Camp brought together 50 Idea Makers from 24 countries across Europe and its neighbouring regions. During three days, participants nurtured and up-skilled their ideas with the ambition to counteract anti-democratic practices and bring forward voices excluded from public debate and decision-making. They worked with the support of a group of guest Idea Feeders, and Facilitators– the Hubs in the Connected Action for the Commons. The programme is articulated through a number of activities, including workshops facilitated by local collectives and the Idea Camp team, idea development sessions, walks in the neighbourhood, collective discussions, meetings with local organisations.

In conjunction with the Idea Camp 2017, the City of Madrid, the European Cultural Foundation and the Connected Action for the Commons organised the Innovative City Development meeting with municipal and city officials who are working in a progressive approach on cultural and urban related issues, using participatory methods. Attendees from Poland, Spain, Greece, Moldova will co-exchange about the city as commons and also meet with the Idea Makers.

The ‘Moving Communities’ land in Madrid

Europe as a shifting “home” of changing communities, by Katherine Watson

6 steps to rethink the WHO, the HOW and the WHY of your idea 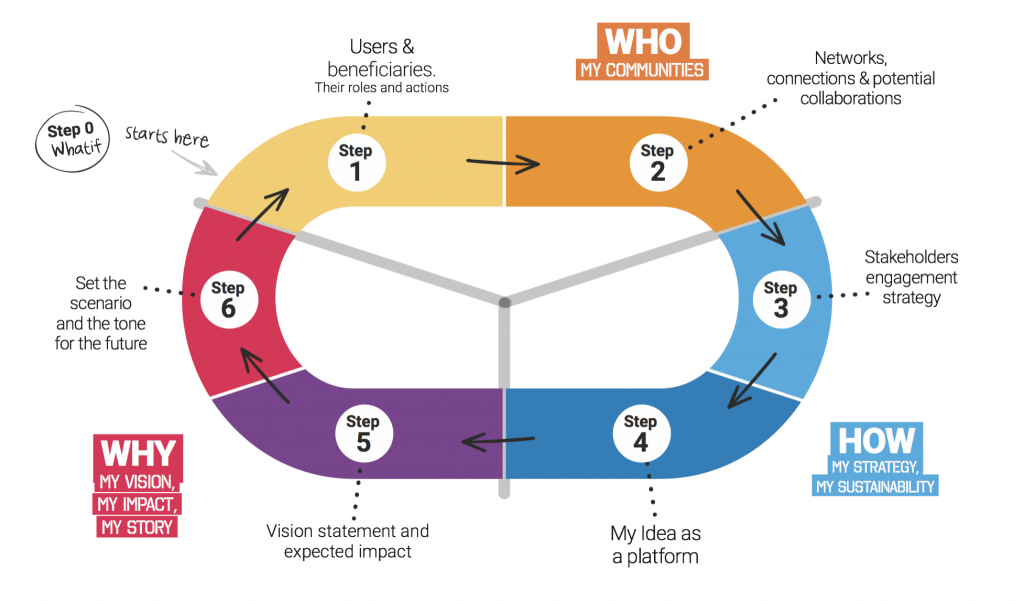 The 50 What if Scenarios

Data takers helped participants to keep track of the conversations taking notes in each station of our 6 steps methodology using our own Notify app, specially designed for the event by Platoniq

The official aftermovie and some hints of the Idea Camp 2017

Edited by Fernando Bordeu of Madrid Destino. Idea Camp 2017 was a coproduction of the City of Madrid, Platoniq and ECF.

CONNECTED ACTION FOR THE COMMONS NETWORK

With the support of: